The origin of sports betting 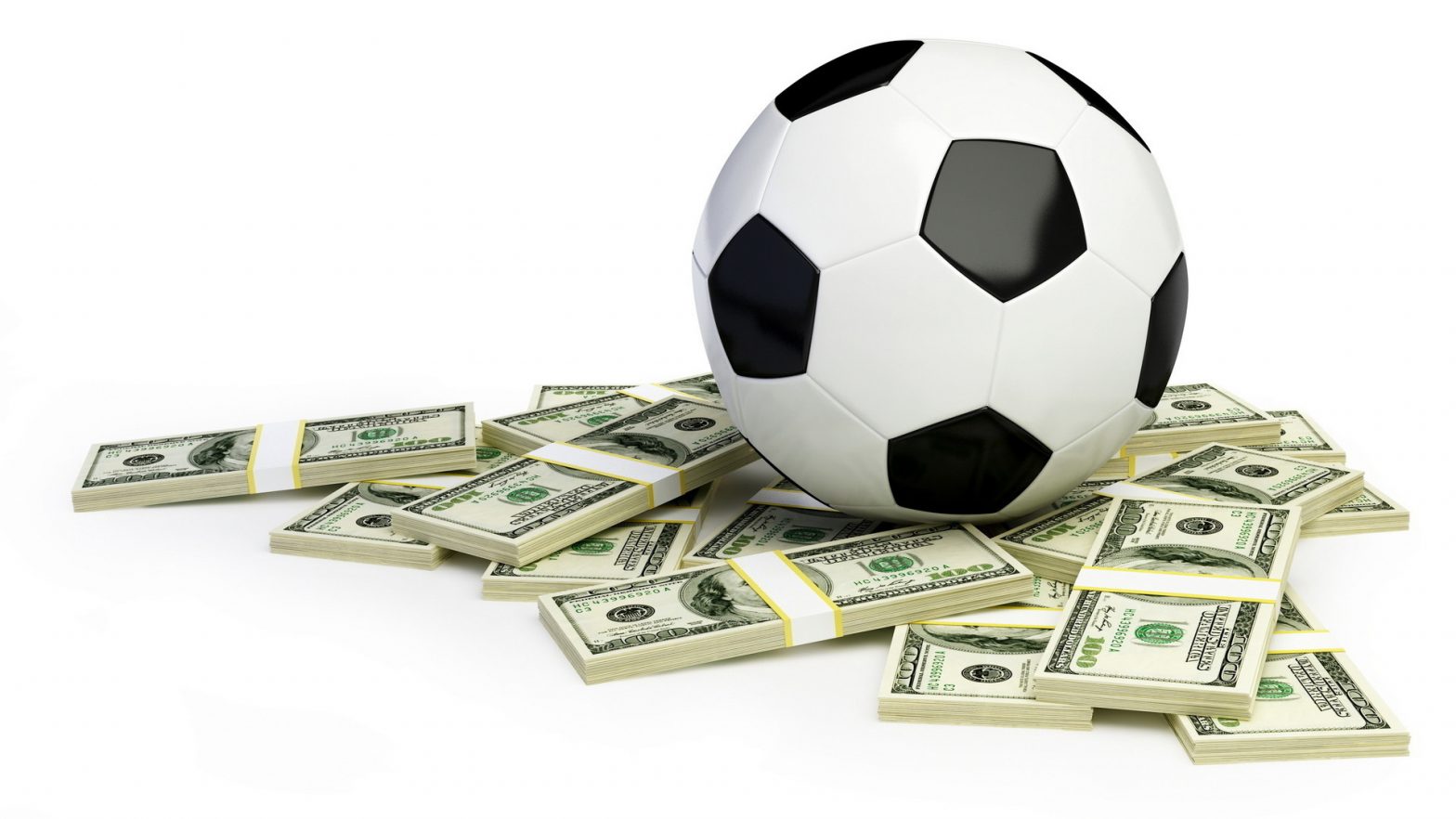 The origin of betting dates back to before the Roman Empire or Ancient Greece. So much so that it is believed that 3,000 years B.C. in Mesopotamia, bets were placed using dice made of six-sided astragalus.

The betting market, especially sports betting, has been boosted recently thanks to Internet access and technology. However, its origin predates even writing.

Although, depending on the source collated, we could establish the origin of betting between 3,000 BC and 2,300 BC in China, the sports betting market was established in Ancient Greece.

Thus, it was the citizens of the Greek civilization who were the first to bet on sporting disciplines. Specifically, thanks to a custom that we maintain today: the Olympic Games.

By the way, the name Olympic, has its origin in the village of Olympia, the first place in the world where the games were held.

Betting as a business

Later, already in the Roman Empire and thanks to the Greek legacy, the Romans continued to increase the possibilities of betting money on certain events.

For several centuries, the Romans took advantage of activities such as chariot races, animal or gladiator fights, to establish betting as a business.

In this sense, we could safely say that, although the origin of sports betting does not correspond to the Roman Empire, it does correspond to its establishment as a business.

Although today the United Kingdom is famous for its betting tradition, few know its origin: horse racing.

No sport has contributed as much to the development of sports betting as horse racing. So much so that as early as 1711, at the legendary Ascot racecourse, horse races were held on which spectators placed their bets.

Since then, it has not only continued, but has grown by leaps and bounds. Especially in the United Kingdom, where one of the oldest sports bookmakers in the world still resides today: William Hill.

Since 1934, the British bookmaker has grown by leaps and bounds thanks to the acquisition of existing businesses and the creation of more than 14,000 outlets.

Of course, like many other companies, the real change came with the growing use of the Internet.

So much so that it is no longer necessary to physically attend a racetrack or a soccer field to bet. Nor is it necessary to go to a physical establishment. With an Internet connection, we can bet in real-time on almost any sport in the world.

To get an idea of the magnitude of this change in the history of betting, in 2020 the size of the sports betting market was over $200 billion.