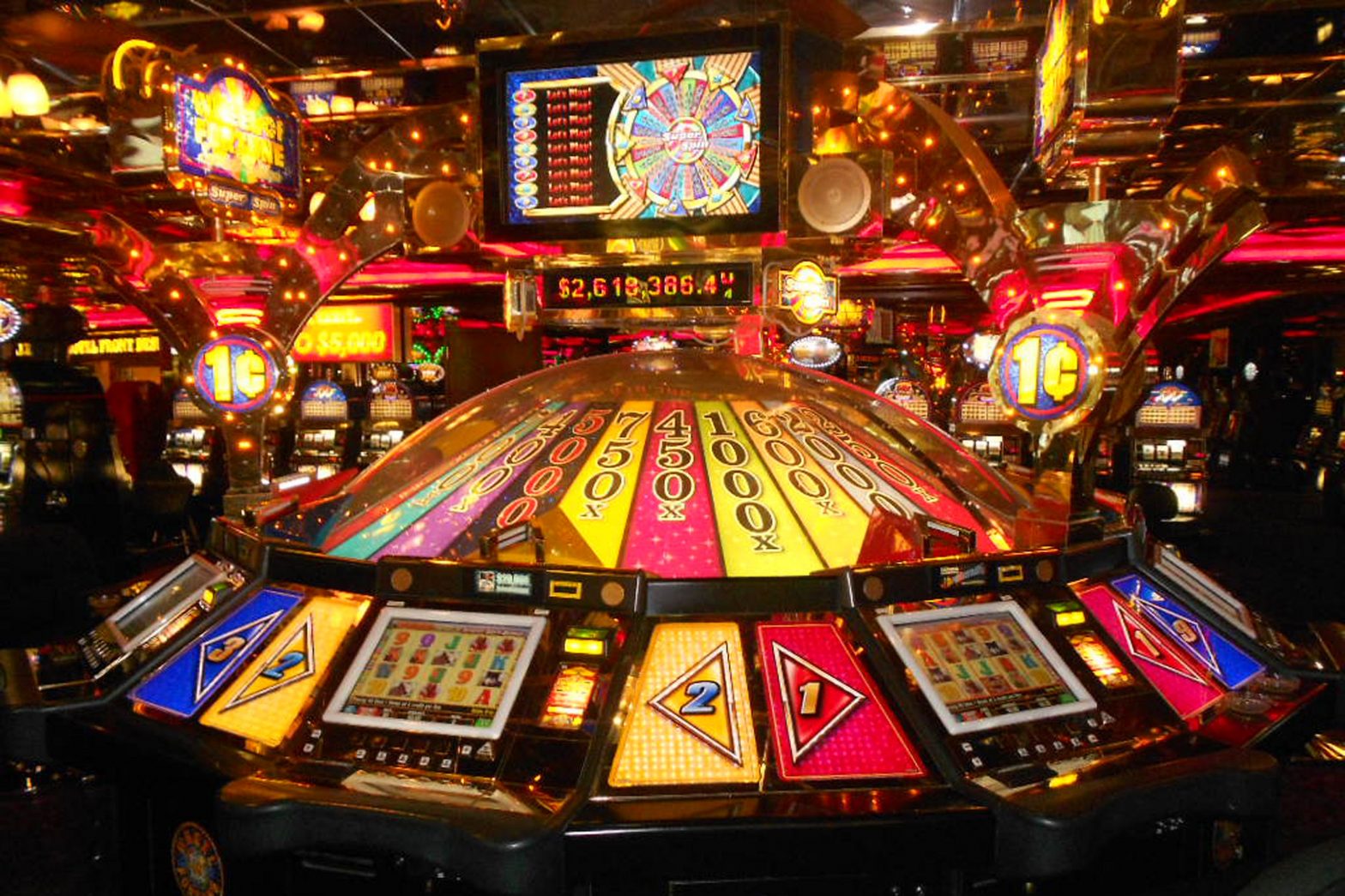 Wizard Games invites players on an epic adventure to an enchanted forest in its latest title, Dogwood Magic.

The game’s main characters, Ourik and Shizri, are searching for their lost brother Gal in this latest hit, with Magic Flowers helping on the journey by lighting the way and rewarding players handsomely.

The 5×4 title incorporates Wizard Games’ unique new LayerWays mechanic, in which symbols are split up to six times to create a maximum of 40 000 ways to win when the Magic Flower lands in the game’s locked positions on the bottom reel.

The game’s Tumbling Tiles feature causes winning symbols to be removed and new ones to fall to possibly form even more winning combinations, with a win multiplier that increases with each win, up to an impressive 20x on a single spin.

Up to 20 free spins can be awarded when four, five or six scatter symbols appear anywhere on the reels. If an unlocked +2 or +3 symbols appears on the last row during free spins, players get two or three additional spins.

As Buy Bonus is available in some jurisdictions, it allows players direct access to the free spins round.

The slot game is the latest addition to Wizard Games’ growing and diverse portfolio, which now boasts more than 120 entertaining titles.

Endorphina has just released a simple masterpiece of an online slot in Cyber Wolf. The game combines elements from several other ‘adventure’ slots taken from the wild and overpowering wolf theme and adds them with an intense soundscape, world-class visuals and special feature mechanics.

The unique main character, the Wolf, is no ordinary animal hardened by nature. In one view, his cyborg-like right eye glows, indicating that something more is going on in his head than simply hunting, mating and surviving. It’s not hard to imagine that his interaction with man in the past has resulted in a being with emotions, personality and thoughts beyond nature.

The game will add to the slot developer’s mystique at ICE, taking place April 12, 13 and 14, by providing visuals and contributing to the studio’s theme at the industry’s annual trade show and gaming event in London.

Online slots developer Booongo has further expanded its presence through a recent supply deal with an industry newcomer.

The company announced Monday that it signed a partnership agreement with young online casino brand CatCasino to provide it with access to its full collection of titles.

As part of this new agreement, CatCasino players will soon gain access to a growing range of online slots developed by Booongo, including its Hold & Win hits such as Sun of Egypt 2, Dragon Pearls and the new release Hit the Gold, as well as Aztec Pyramid Megaways, the studio’s first game equipped with Big Time Gaming’s hugely popular engine.

In addition, CatCasino will be able to utilize its new partner’s suite of gamification tools, which were created to drive player retention and engagement through various initiatives, such as tournaments and prize giveaways.

The Future of Boongo

This new partnership marks further business expansion for the innovative slot manufacturer. Booongo has recently signed a number of deals that have seen it expand into Latin America as it continues to increase its focus on key emerging markets. One of these recent deals was with regional online casino and sports betting operator DoradoBet.