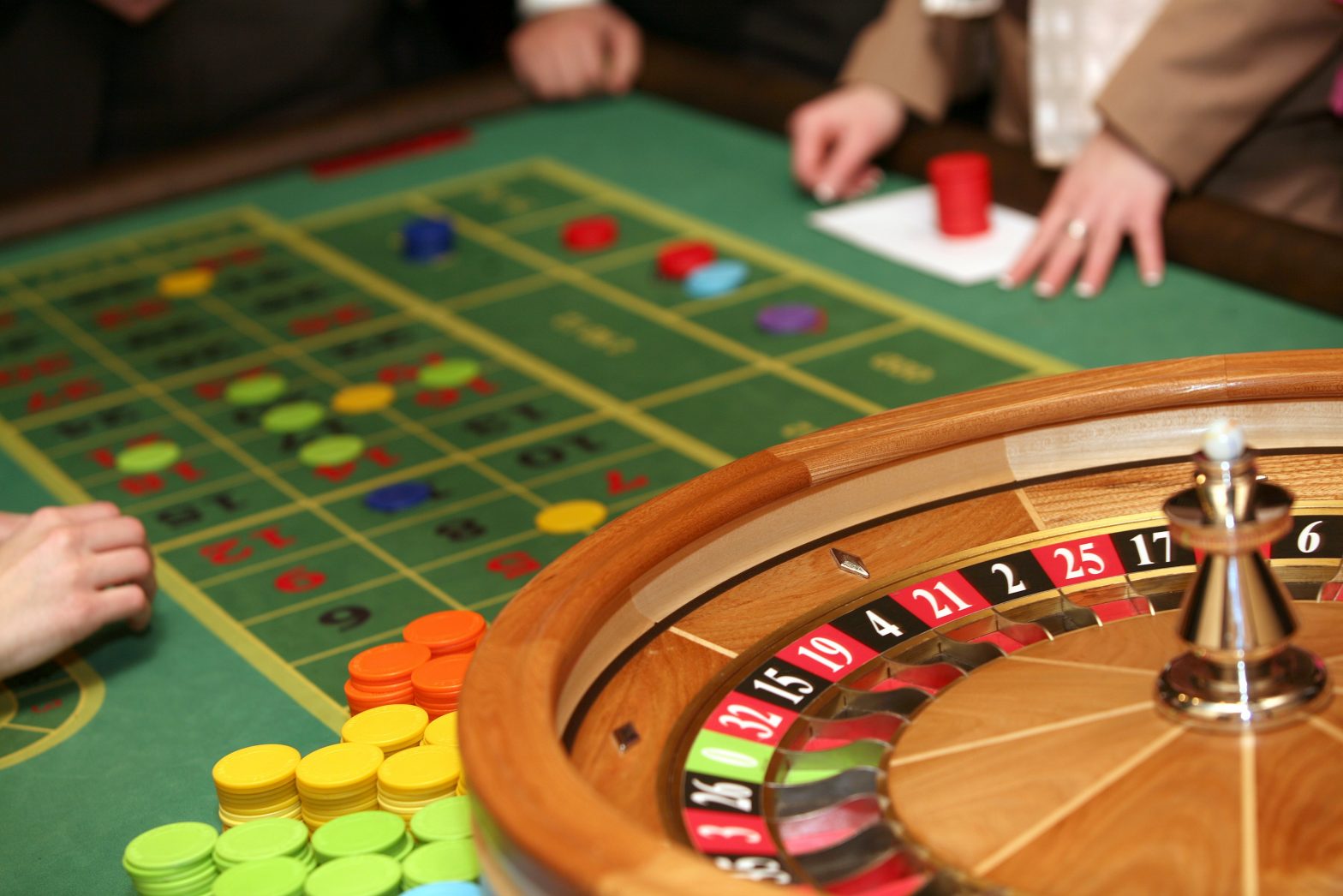 The gaming industry is a sensitive sector whose regularization has always been at the forefront of all debates. Not without reason, while gambling can be a good source of recreation and entertainment, it can also generate deeper problems.

The Development of Gambling

While often viewed as recreational activities for specific demographics, our society as a whole is no stranger to gambling. Slot machines, bingo nights or the Christmas lottery are part of our popular imagination. For this reason, in order to avoid incorrect behavior, there is a General Directorate for the Regulation of Gambling (DGOJ) under the Ministry of Consumer Affairs.

Spain has a long history of gambling. Cervantes has already written about proto-blackjack in one of his picaresque novels. However, although some regulations began to emerge in the 19th century, it was only in the 20th century that specific laws were created to regulate this activity.

In the 1920s, the construction of large casinos, the nerve centers of the most exclusive entertainment, proliferated. For this reason, in fact, it is quite common to find remarkable modernist and eclectic buildings in the most central areas of provincial capitals and important urban centers. Some are still casinos, and others have been transformed into hotels, shopping malls, and other establishments, but they are still a legacy of the bourgeois reality of the early twentieth century.

Then came the Franco regime which, continuing the legacy of Primo de Rivera, adopted a prohibitionist attitude towards gambling that generated a criminal underworld of gambling clubs and clandestine clubs without any kind of control. Until democracy was consolidated and with it the opening of an industry that has been underground for 40 years.

The legislation that came with democracy was modern, but not modern enough to keep up with one of the most pioneering and adaptable markets in existence. In the 2000s, the written rule did not cover many of the habits and customs of gaming operators and users. The technological boom and the transition to a connected and globalized society forced the government to pass the law currently in force, the 2011 law, which, as the main novelty, contained the guidelines for the regulation of online gambling.

And the fact is that the Internet has completely changed the gambling paradigm. Previously, with an activity limited to certain specialized establishments, it was much easier to control basic aspects of surveillance such as the prohibition of entry to minors and players, as well as the control that all games were carried out with guarantees and without fraud.

Now the neighborhoods are filled with small arcades, but not only that, but anyone can access an online casino from home or anywhere thanks to their cell phone.

This new scenario forces us to adopt new measures of precaution, regulation and awareness. It is important to assess properly regulated websites and applications with guarantees and a seal of safe and responsible gambling. Such as Betsson’s video bingo, which has the DGOJ’s approval.

Despite the 2011 regulation and the efforts of the Ministry of Consumer Affairs to pursue unauthorized gambling operators, it is possible to find online casinos of dubious provenance, especially through third-party applications. As a result, in recent years, iOS has become the operating system of choice for secure access to gambling services.

We all know that Apple takes its closed system very seriously, even within its own environments. We recently learned that it has blocked unofficial iOS apps from running on macOS because it wants the developer to decide whether to enable and optimize that feature.

It is this philosophy that has led the vast majority of legal gaming operators to upload their apps as a priority to the App Store. In fact, although Google Play, for reasons of flexibility and less filtering, has a wider catalog of casino apps, the fact is that the main companies in the sector develop their apps for iOS and then bring them to Android months later.

Something to keep in mind, especially if we take into account that Apple’s safe and responsible gaming rules are much stricter than those imposed by Android. It is not the first time that those from Cupertino update their terms of use in this industry, and they have already shown that their pulse does not tremble when it comes to the massive detection of any application that does not meet their requirements.